What is the impact of cybercrime on society and the economy?

What is the impact of cybercrime on society and the economy?

Cybercrime impacts the economy, business, and society, with long-reaching effects. It’s in our best interest to combat it to ensure a safer world for all.

Be it malware attacks, cyber fraud, or any form of exploitation or extortion, cybercrime is a rampant problem that causes harm in a large scale. Find out how it impacts the economy and how rewarding careers in the industry can tackle cybercrime.

To put it in simple terms, cybercrime is any sort of crime that involves a computer or a network. It can be extremely detrimental to someone’s finances or security, and may target individuals, businesses, or even mega-corporations.

Be it malware attacks, cyber fraud, or any form of exploitation or extortion, cybercrime is a rampant problem that causes harm in a large scale. It’s usually done by hackers or cybercriminals and can be carried out by individuals or organisations that partake in cybercrime.

Cybercrime impacts the economy, business, and society, with long-reaching effects. It’s in our best interest to combat it to ensure a safer world for all.

The impact of cybercrime on society

When it comes to cybercrime, nothing is private — be it our geolocation, our conversations on social media, or even our bank account. With over 60% of the world’s population now accessing the internet, it is easy for hackers to find vulnerable people and attack them.

Children and the elderly are often cited as common victims of cybercrime, but they certainly aren’t the only groups at risk. Even teens face cybercrime in forms like cyberbullying and solicitation. Cybercrime has a psychological impact on those affected, causing feelings of anxiety, depression, and even trauma.

The impact of cybercrime on economy

It has been found that even a single successful cybercrime can have far-reaching effects such as financial losses and theft of intellectual property. Collectively, as a society, we lose billions of dollars to cybercrime every year. In 2020, the global economy lost $945 billion to cybercrime, and this number is expected to steadily increase.

Not just individuals, but businesses and even governments are vulnerable to cybercrime when not protected properly. It is possible for hackers to access customer and citizen data, which can generate distrust towards the involved organisation / government, which may lead them to pay millions to settle claims.

Why it’s a growing problem

To this end, it’s important that there are people who can step up and counter cybercrime in a bid to create a more secure digital world.

How cybercrime professionals can help

Cybercrime professionals are trained with the necessary technical skills that can help them combat cybercrime. They play an important role when it comes to the safety and security of society or businesses. To this end, they can work in a range of organisations such as the police, hospitals, banks, or even private firms.

An MSc in Cybercrime can offer professionals a chance to improve their skill set and pave their path to a rewarding career. Some roles one can choose from after graduation include researchers, behavioural analysts, information security officers, risk management analysts, and intelligence analysts.

At the University of Portsmouth, we offer a part-time, online MSc in Cybercrime that is flexible and can be studied from anywhere in the world. You can access lessons as per your convenience, meaning you can even continue working while you study.

The course focuses on cybercrime and cybercriminals. You’ll learn about different topics in a global context, such as theoretical perspectives, cyber offender and victim characteristics, public and private responses to cybercrime, and the regulatory influences that impact upon behaviour online, among others. You’ll also have the chance to work with specialists in cybercrime via the University 's Cybercrime Awareness Clinic, and other affiliates.

If you’re passionate about combating cybercrime and making a difference, learn more about our online, part-time MSc in Cybercrime:

What is developmental psychology and why is it important?

Discover the main areas of developmental psychology and how its used by psychologists.  Human behaviour is complex – there are many factors at play ... 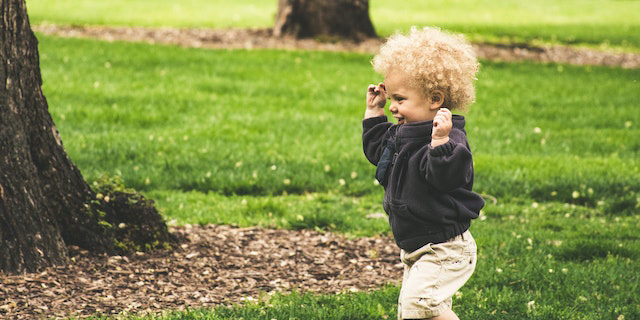 What is social psychology and why is it important?

Find out the main areas of social psychology and how its used by psychologists.  With increasing challenges and pressures facing today’s society ... 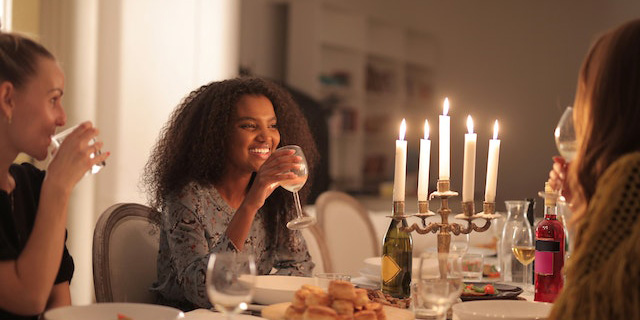 What’s the difference between a PhD and a doctorate?

After finishing a master’s degree, students need to think about their next steps. While the majority go on to work in full-time employment, some opt ... 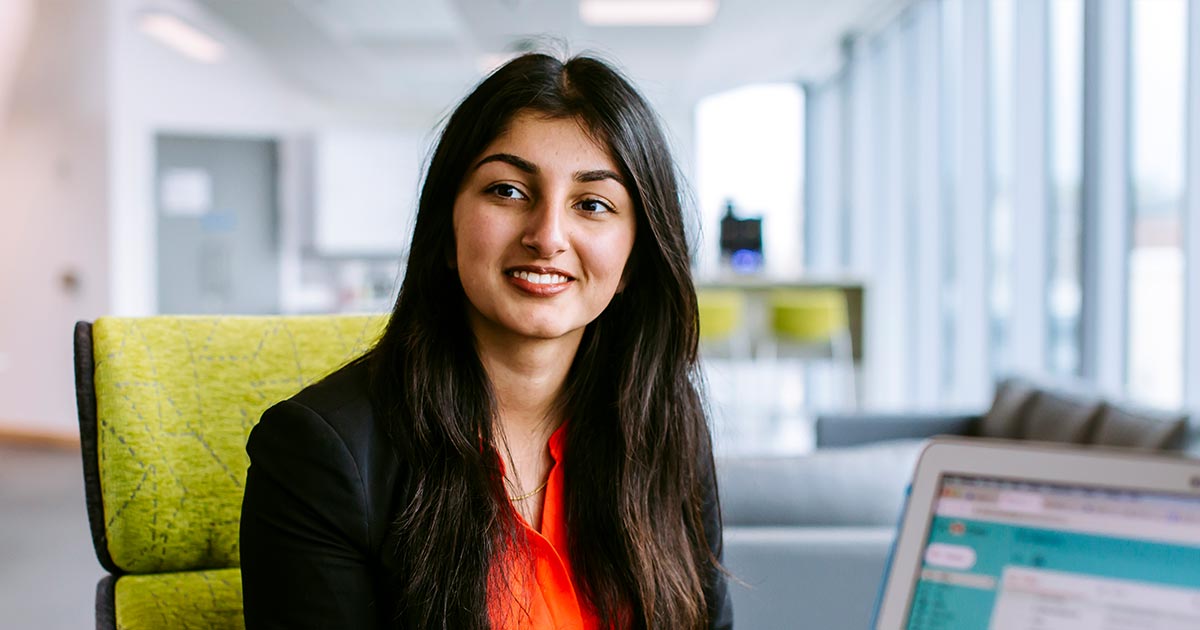