Cybercrime refers to any form of illegal activity that’s carried out using technology.

These criminal activities can occur at any scale, from targeting random individuals to international corporations.

The ever-evolving nature of cybercrimes, both in the ways they’re committed and their objectives, can make it hard for the average person to know how to protect themselves or react to such threats.

Typically, a cybercrime can be categorised into one of two different – but often connected – types.

Distributed denial-of-service (or DDoS) attacks are used to make a network or system inaccessible to its users. DDoS attacks accomplish this by spamming a network with requests at a far larger amount and frequency than it can handle. “Denial of service” occurs because the network is then unable to take on requests from its legitimate visitors.

Cybercriminals carrying out such an attack might demand money to return said network to normal. However, DDoS attacks can also serve as a distraction from another cybercrime occurring elsewhere.

Malware is a term most people are familiar with – potentially as it’s likely to be a threat to individuals as well as organisations. The term refers to any software intentionally designed to cause damage to or steal data from a device or network.

There are multiple subcategories of malware. For example, spyware is used to gain access to sensitive information from a target, whereas ransomware aims to extort money from a victim by holding their device or data to ransom. There are also viruses, which disrupt a system’s ability to operate, and adware, which spies on your device usage to serve you with targeted advertisements.

Our cybercrime glossary explains key terms for professionals in the field:

This second type of cybercrime refers to traditional crimes that have adapted in a way that now sees them being carried out via technology. They may now be possible at a far greater scale, or serve as an alternative approach to the illegal activity.

Some examples of cyber-enabled crimes include:

Cyber-fraud is the most prevalent type of cybercrime experienced by the public. It typically involves spam emails or other forms of online communication being sent to large groups of people with the objective of tricking them into completing an action that compromises the security of themselves or an organisation they’re associated with.

These communications can contain malware-infected attachments or hyperlinks to similarly dangerous websites. Since they’re often made to look like they come from a legitimate source, a cyber-fraud campaign might even ask targets to respond with confidential information that can be used against them.

Cyber-harassment typically encompasses all kinds of online harassment, including verbal and sexual harassment. It can also include actions such as impersonation and doxxing – the latter of which involves sharing a person’s private information, such as their phone number or home address, without their consent.

It’s extremely common for both children and adults to be the victims of such attacks. In addition to the severe mental trauma they can inflict on a victim, cyber-harassment that exposes someone’s personal information online can put victims in actual physical danger too.

Crimes such as extortion are an example of how cyber-enabled and cyber-dependant cybercrimes can be related to each other.

For example, criminals can utilise spyware or ransomware to gain unauthorised access to a person’s data or devices. They can then demand payment from the victim – or else threaten to release private information, maintain control of their devices, or even target others close to them.

As touched upon before, the internet is also used to facilitate traditional crimes that still occur – at least partially – in physical locations as well.

Through the dark web and other online communication methods, criminals are able to plan and conduct activities in ways that were not possible a few decades ago. Due to the increased anonymity that the internet provides, these crimes can often be more comprehensive and wide-reaching, which increases their threat to potential victims and their families.

Ultimately, it’s certainly true that there’s no harm in being overly cautious on the internet. Withholding as much of your personal information as possible – including your online activity – and being wary of any unusual communications, applications, or websites are just small things that can go a long way in safeguarding yourself online.

It’s equally important to remember that all of these different types of cybercrimes still have a very real impact on people, and can be persecuted just like traditional crimes. By recognising these breaches of security and safety as legitimate – however minor they may seem – more people can be empowered to take action to protect themselves and those they care about.

If you’re passionate about understanding and combating cybercrime, you may want to consider our online Cybercrime MSc. Part-time and flexible to your schedule, you’ll be given the support needed to become an expert cybercrime researcher or investigator, in a field that’s striving to make the internet a safer place for everyone:

What are the benefits of studying an SHRM-aligned course?

Discover the benefits of choosing an SHRM-aligned Human Resource Management course.  As well as being accredited by the Chartered Institute of ... 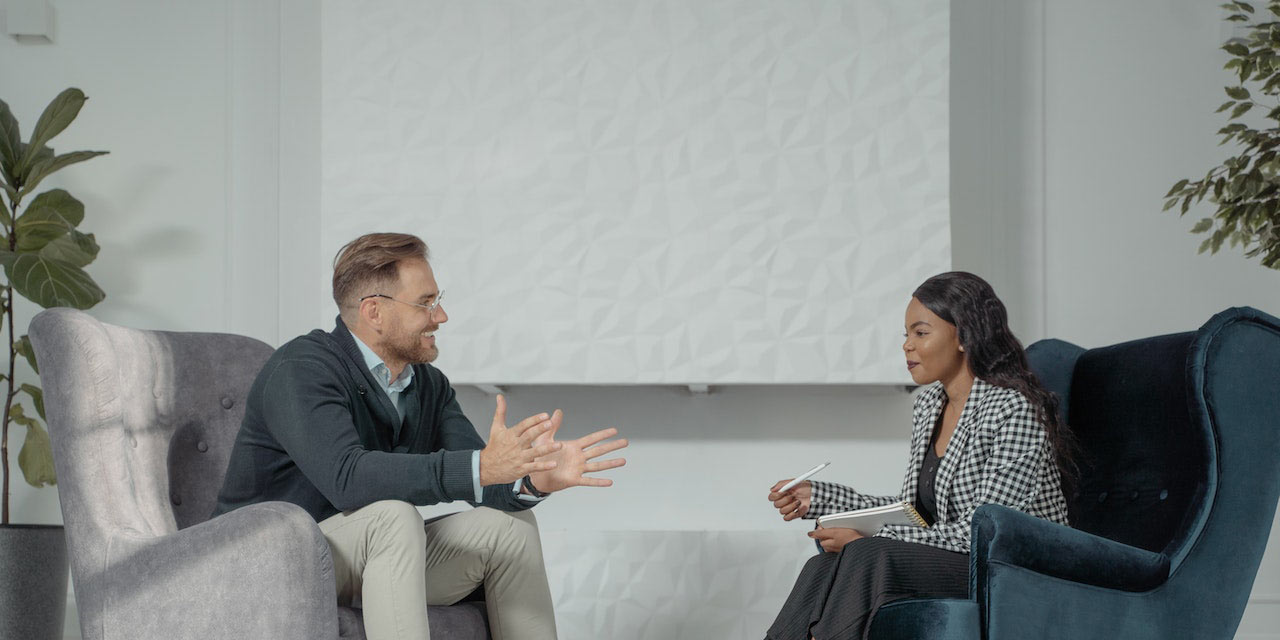 What does a data analyst do?

Globally, in today’s increasingly digitised world, data plays a vital role within organisations – across both private and public sectors.   Indeed, ... 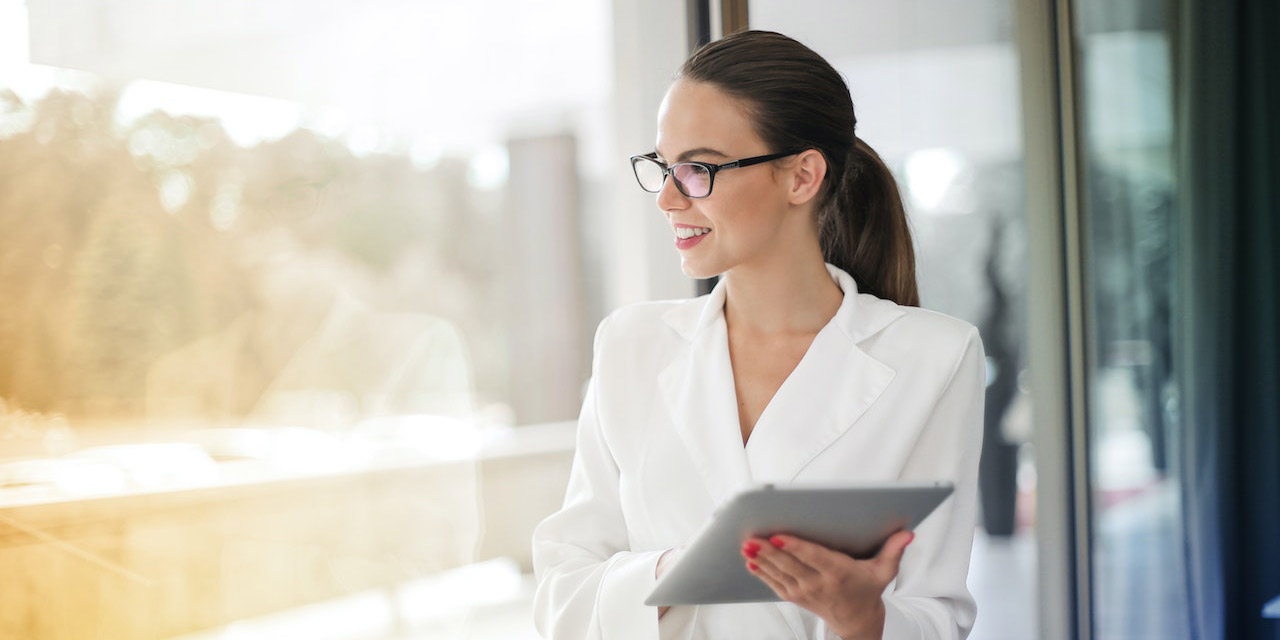 Why choose a psychology master's accredited by the BPS? 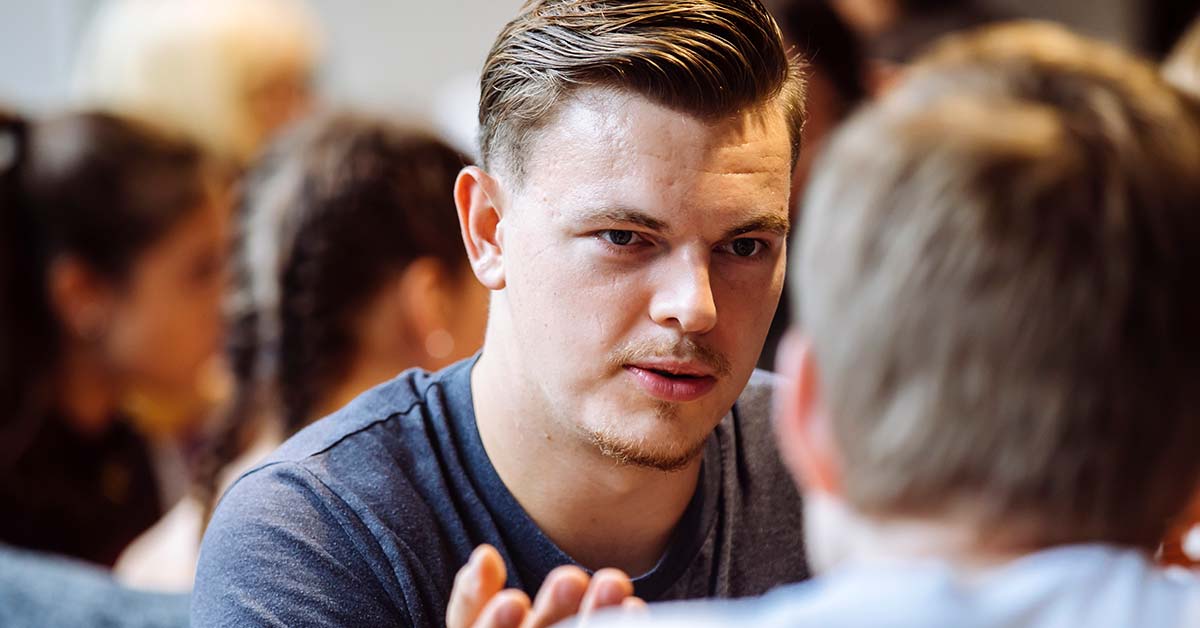 You’ve got the potential for success. Now’s the time for action.