Is the rise of the gig economy good or bad for workers?

The gig economy has become mainstream

How organisations manage people employed as gig-workers is a growing challenge.

The rise of the gig economy globally has been not only huge, but also exponential and has become commonplace (Bonet, Cappelli, & Hamori, 2013; Harvey, Rhodes, Vachhani, & Williams, 2017).

The ‘gig economy’, and ‘gig workers ’ are characterised by the nature of the work which is often controlled by algorithms and digital platforms; and by implication, the precarious nature and lack of legislative protection for workers.

Indeed, ‘algorithmic control is central to the operation of online labour platforms’ (Wood et al., 2019, p.56). Yet, this type of work and working has been embraced by many organisations, lured by reduced costs and reduced responsibility towards their employees.

Moving to the mainstream

Globally, the gig-economy has truly ‘moved from the margins to the mainstream’ (EY, 2018). It’s also important to note that the ‘gig economy’ goes far wider than the most well-known organisations such as Deliveroo, Uber, taskrabbit, and various delivery companies.

It's set to permeate a wide range of sectors in the future, although there are still many regulatory gaps that need to be closed to ensure adequate protection of workers.

Low pay, insecurity, and poor working conditions are synonymous with the gig economy around the world, and there are new and constantly evolving challenges for both the workforce and organisations which mobilise such forms of labour.

In the UK context, the gig economy is also booming. The recent Uber drivers ruling means that workers for the, now iconic, taxi app must be treated as workers rather than independent contractors, though it is important to make clear that this still does not mean that Uber drivers are employees. How these changes play out and whether they have a positive effect on the workers themselves remains to be seen.

The gig economy has been oft-lauded for the flexibility that it offers organisations and workers alike. However, there are many problematic issues for workers in particular.

There is a dark side to work in the gig economy, including the effects of precarious working on mental health, insecurity, lack of benefits, safety and wellbeing concerns, as well as many grey areas surrounding worker rights.

Precarious working and mental health isn't confined to the gig economy, but it is an issue which is rampant and set to worsen as the gig economy grows in size and power.

Furthermore, because ‘work and conditions are hugely individualised across platforms, employment relations and human resource management (HRM) implications along with policy and union responses will vary and need to be tailored accordingly’ (Duggan et al., 2019, p.115-116).

This is to ensure not only aforementioned worker protection, but to ensure the longer term sustainability of such modes of employment in a responsible fashion.

In the current context of a global pandemic, where not only have there been huge job losses, but also a significant consumer shift to even more online ordering and deliveries for example, the gig economy is set to grow even further, and potentially even more rapidly.

How organisations engaged in the gig-economy not only manage their people, but also how they support such workers will be one of the biggest challenges in the coming months and years for both organisations, their design, and workers engaged in this mode of work.

What is clear is that whether organisations are [directly] engaged in the gig economy or not, changes in the workforce, labour market structure changes in the post-covid economy, and the shift from career ladders to career lattices, are all set to shape contemporary work practices and processes, as well as potentially altering the ‘reciprocity found in traditional employment relationships’ (Duggan et al., 2019 p.121).

All of which, in turn, is set to alter the course of contemporary employment relations, and shape the research agenda.

Dr Emily Yarrow is a Module Leader for the University of Portsmouth's part-time, online MSc in Global Human Resource Management. You can start in January, May or September:

Read Dr Yarrow's post on the impact of Covid-19 on gender equality at work.

Berg, J. (2016). Income security in the on-demand economy: Findings and policy lessons from a survey of crowd workers. ILO: Conditions of Work and Employment Series No . 74. Source: https://www.ilo.org/wcmsp5/groups/public/---ed_protect/---protrav/---travail/documents/publication/wcms_479693.pdf (retrieved: 09/03/2021)

EY Consulting (2018) The gig economy: a chance to control your costs or accelerate your growth? Source: https://www.ey.com/en_gl/growth/the-gig-economy--a-chance-to-control-your-costs-or-accelerate-yo  (Retrieved: 8th March, 2021)

How can a conversion course in psychology help change your career?

Though it’s not a term many people are familiar with, a conversion course might be the exact tool you need to start your next big career move. To ... 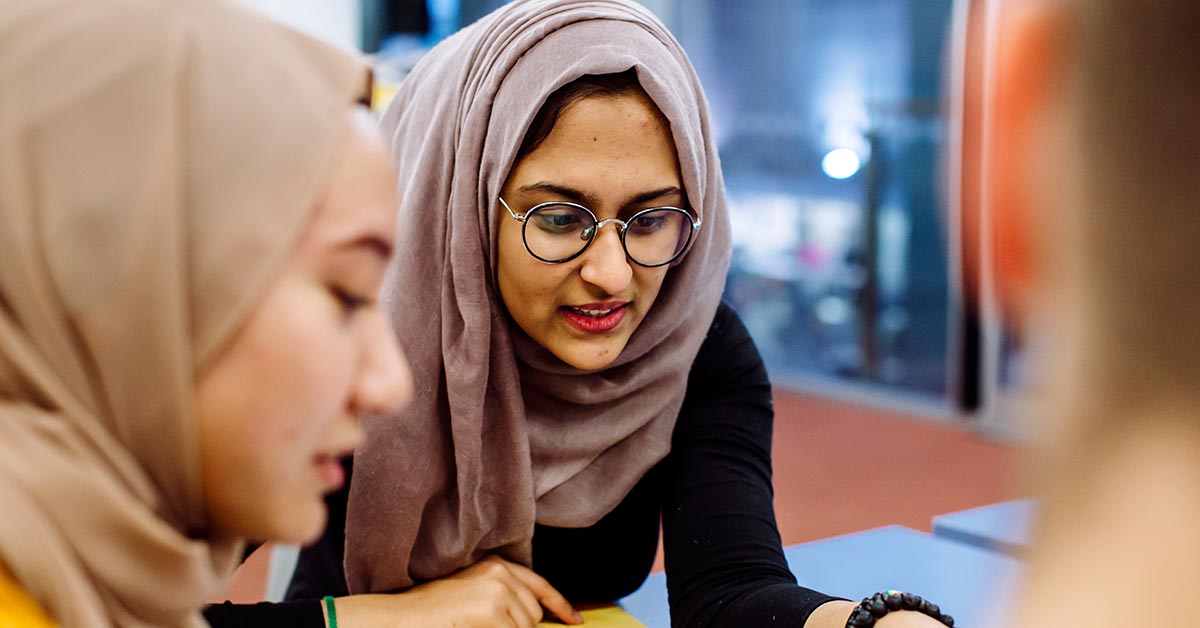 What is the impact of globalisation on human resource management?

Human Resource Management (HRM for short) is all about recruiting, retaining, and managing an organisation’s employees. It’s a critical force behind ... 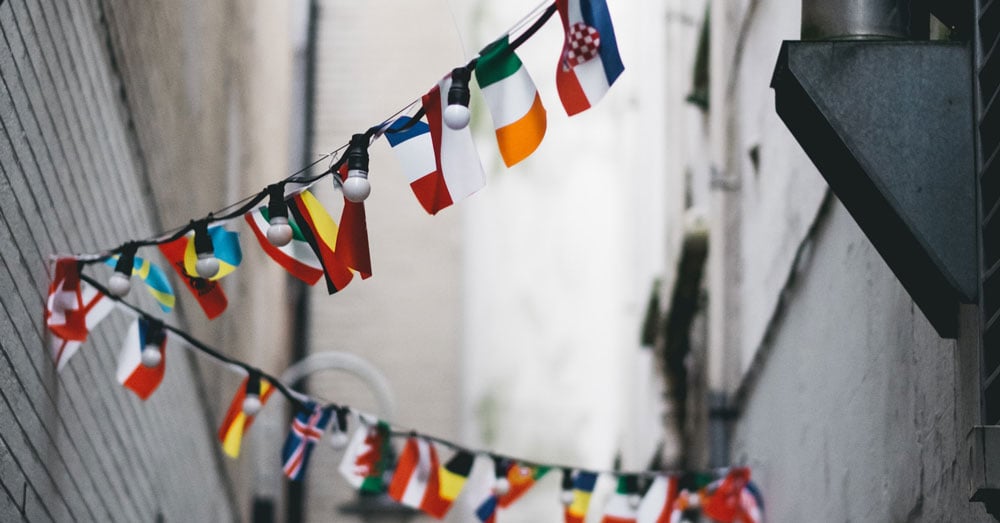 What's it like to be a construction project manager?

The global construction industry is growing at a CAGR (Compounded Annual Growth Rate) of 7%, making it an exciting industry to work in. As the ...